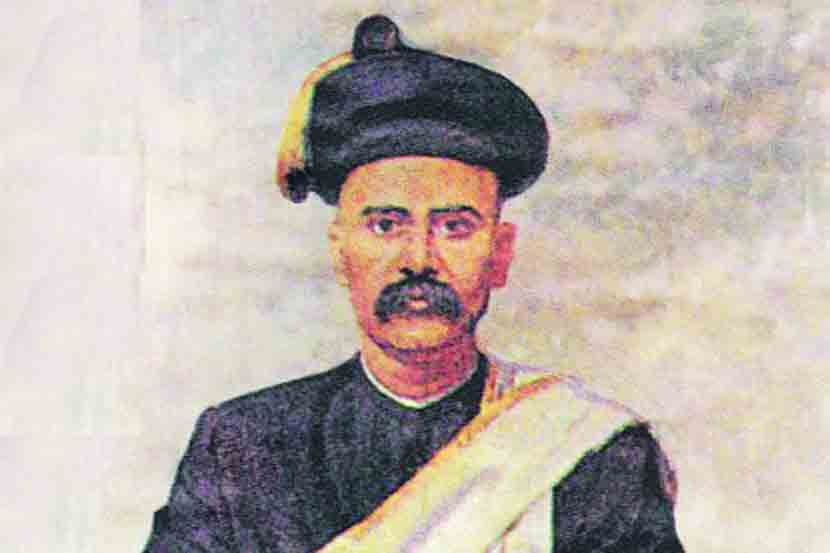 Gopal Ganesh Agarkar was inspired from the Age of Enlightenment in Europe and the writings of Mill, Spencer, Voltaire and Rousseau which made him a proponent of scientific rationalism. His social reform agenda included women liberation, opposition to superstitious rituals, removal of caste discrimination, spread of scientific temperament and promotion of education for both men and women.

Recognised by historian Gordon Johnson as the most radical Maharashtrian social reformer, Agarkar is remembered best for his rivalry with Bal Gangadhar Tilak. He first met Tilak at the Deccan College where they were classmates. The Tilak-Agarkar duo went on to set up a series of educational institutions to promote literacy and social reform, and evoke patriotism among masses.

The New English School was the first to be founded in Pune in January 1880. The collaboration further led to the formation of the Deccan Education Society (1884) and Fergusson College (1885). Meanwhile in 1881, Agarkar also took charge of the English journal Keshari as an editor where he promoted the cause of social reform, often in conflict with other prominent nationalist leaders.

The public exposure of Tilak-Agarkar duo came in 1882 due to the infamous Kolhapur affair. The nationalist critique by Kesari of the British attempt to control the Kolhapur Raja Shivaji IV by declaring him mentally unstable led the regent Karbhari Barve to file a defamation case against the duo. While the court implicated Tilak-Agarkar in the case, the public opinion lent overwhelming support to them.

The differences between Tilak and Agarkar, however, laid in their priorities for the nation which has come to define the legacy of Agarkar. Tilak focused on the primacy of political freedom with a conservative approach towards social reform while for Agarkar, social reform came ahead of political freedom. The disagreement made Agarkar start his own journal Sudharak as Tilak captured control of Kesari to further his revivalist nationalism.

As a modern liberal Agarkar was a strong proponent of rationalism and saw morality as distinct from religion. He lent support to Age of Consent Bill and Pandita Ramabai’s Widows’ Home in Puna. However, his critics accuse him of ignoring the writings and works of Puna-based contemporary caste crusader Jyotiba Phule.

In assessing Agarkar’s legacy in Maharashtra, N H Kulkarnee argues that he is adopted most prominently by the organized rationalist movement. However, his writings and activism also influenced Hindutva activist Vinayak Savarkar who sought to rationalise Hindu religion. Even the rise of Marxism in Maharashtra in the 1920s was unconsciously influenced by Agarkar, an ardent devotee of John Stuart Mill!

Agarkar today remains a forgotten figure outside Maharashtra. The social reformer’s radical approach though merits him a place in the national pantheon of Indian Liberals.