Kanwal Rekhi on Liberalisation for the Sake of the Poor 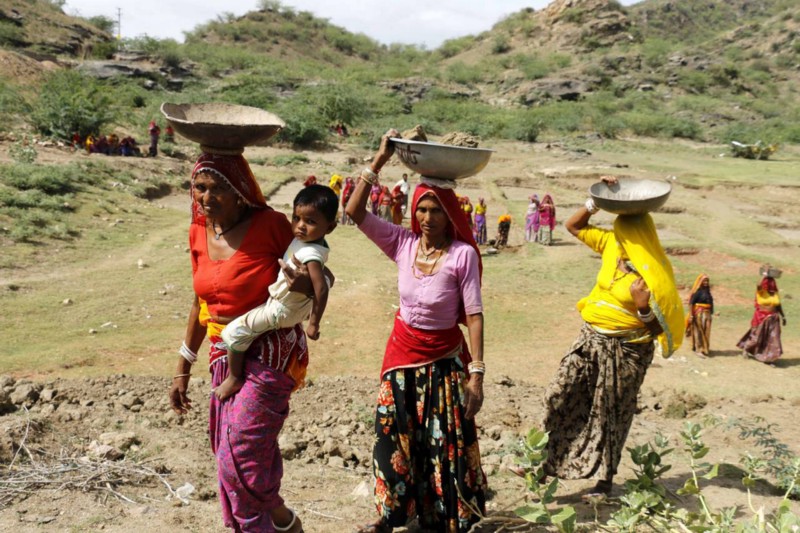 Economic Liberalisation in India, since 1991, has been by and large liberalisation of the elite, by the elite and for the elite. Taking good care of them, India has liberalised every sector to the limit that affects its elite- may it be the financial sector, the automobile sector, aviation, foreign exchange, or even overseas investments — the list goes on. However, the sectors that help the poor have yet to be liberalised in the same manner and efficiency.

This barring of liberalising anything that directly affects the poor is ironically done under the banner of “protecting the poor”. Liberalisation of India’s labor laws, for example, would directly uplift the poor as it would enable labor intensive industries to absorb those employed in the unorganised sector.

At present, only 10% of the indian workforce resides in the organised sector (with 90% employment in agriculture and 70% in non- agricultural economy falling under the unorganised sector) — a statistic that instinctively bears grim consequences for the country’s poor. India’s labor laws (most stringent in the world) have thus, choked off employment opportunities- by focusing more on preservation of jobs rather than its creation!

India should be creating low-end labor intensive industries for its multitude of unskilled and semi-skilled population. Instead, it is creating a plethora of high-end service jobs. The way forward is to have a single item economic policy, with the sole focus of creating jobs. Labor policy, Tax policy, Land policy, FDI policy should only have one goal- does it create jobs in India?
Everything else will take care of itself.