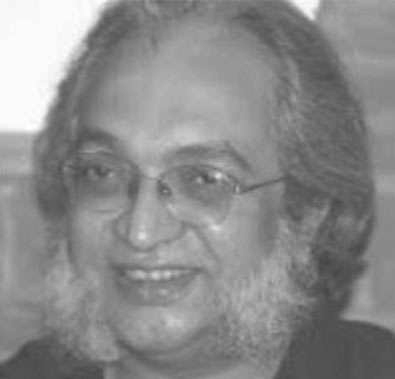 Sauvik Chakraverti (1956-2014) was an award-winning columnist and author whose books, monographs and columns advanced the cause of libertarian movement in India. Sauvik had studied governance at LSE and was deeply influenced by the ideas of F A Hayek.

For his endeavour, Sauvik was awarded the inaugural Bastiat Prize (2002). He received the prize from the former British Prime Minister, Lady Margaret Thatcher, at a ceremony in London. His book “Antidote: Essays Against the Socialist Indian State” (2000) was a racy polemic against the excess of the Indian state and made the case for a libertarian state. The sequel “Antidote 2: For Liberal Governance” (2003) revealed the breadth of the concerns before India’s liberals. He also contributed articles to the business newspaper Mint and published papers for the Centre for Civil Society. In his writings, Sauvik would bring the public choice approach to issues of Indian policymaking.

His writings are accessible at The Antidote Blog.