The Retreat from Socialism 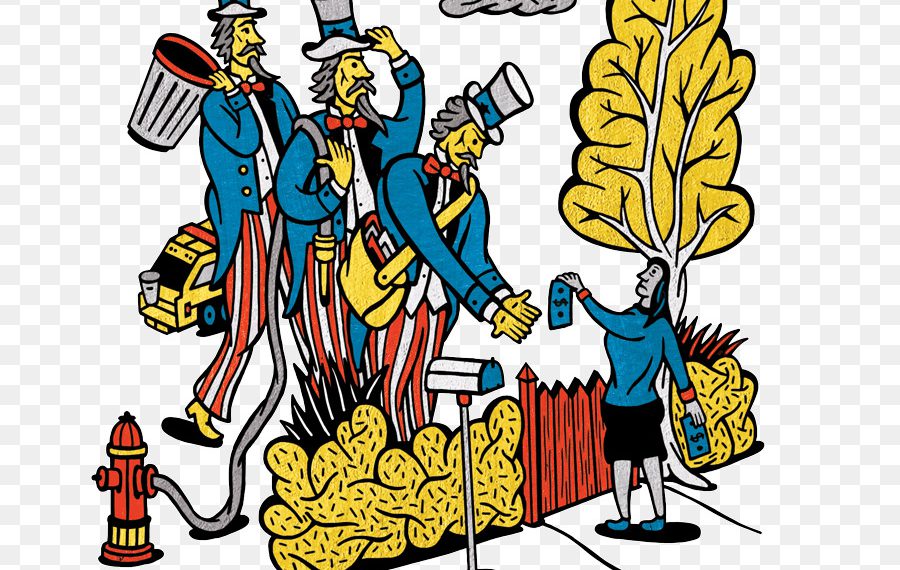 This is an excerpt from B.K. Nehru’s C.D. Deshmukh Memorial Lecture on 14th January 1990. Mr Nehru makes a case against the reactionary economic policies that India followed post-independence at its own cost. He highlights the reasons behind the global shift away from Socialism.

The reason for the retreat from socialism is that societies that tried to base their economies on ownership by the State, economic equality and the replacement of the market by the command of the bureaucracy, simply did not work. Such societies produced neither the non-material nor the material benefits which were supposed to follow from this kind of economic organisation. Believers in socialism were convinced that socialism would guarantee individual freedom; the facts showed that the freedom of citizens of socialist States was in reality markedly less than in the capitalist States. In the communist societies of Eastern Europe and China, no individual freedom existed at all no matter what theoretical claims were made about it. The expectation that the worker and the peasant would work harder and more willingly for enterprises owned by the State or by a collectivity because he would feel that he was working for himself rather than for a capitalist, simply did not happen; people worked more or less as they work under capitalism, being driven by the twin forces of the carrot and the stick. In fact, there was more slackness and more pilfering on the part of the workers and probably more corruption on the part of the management than in capitalist societies. On the material side, it became obvious after the first spurt in production that the rate of growth of the economy of the genuinely socialist societies was markedly lower than that of the societies relying on the market to regulate their economies. One of the most striking failures of State or collective ownership has been in agriculture where a super-power like the Soviet Union, possessing one-sixth of the land surface of the globe, finds 70 years after the revolution that it cannot feed itself.

Share:
Categories:
Musings
Content Tags:
Musings
Related
Related contents and articles.
Related Posts
The Comman Man and the Judiciary
Minoo Masani’s Lecture on the Economics of Freedom
What is Fascism? By Minoo Masani
Freedom of Self-Expression